Walk in the Footsteps of Gladiators on these Colosseum Experiences

Nothing says “gladiator” quite like the Colosseum, and with our Colosseum tours, you’ll get to follow in the footsteps of these formidable warriors. Explore what gladiator life was really like as you discover the Colosseum Underground or Colosseum Arena Floor. After all, the Colosseum is not just an iconic landmark, it’s also a time machine - transporting you straight back to ancient Rome!

The gladiator life was a tough one

It’s estimated that there were approximately 100 gladiator schools throughout the Roman Empire from 625 BC to 476 AD. Recruits who were sent to these gladiator schools experienced a harsh life, with no freedom. Worst of all, they had no choice in becoming gladiators in the first place.

Often the new gladiator students that got recruited were prisoners of war, criminals or slaves.

Once these recruits were conscripted into their gladiator school, they received a sentence called “damnati ad gladium”. This meant that the gladiator was condemned to death through execution or by fighting to the death in a gladiatorial battle. In other words, very few became a gladiator and then lived to tell the tale. 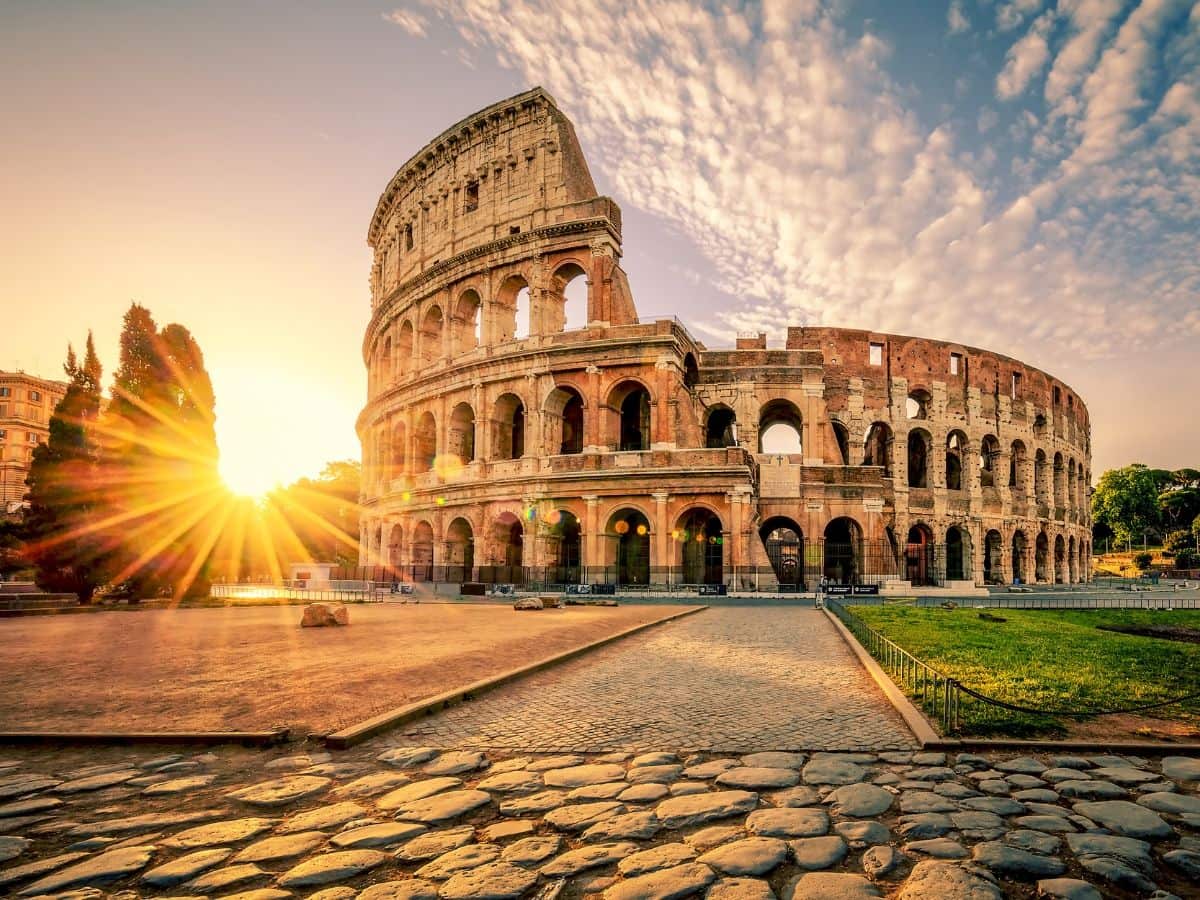 A new recruit was immediately assessed by the owner of the gladiator school (known as a lanista) and a doctor for fitness. They also had to be assessed to see whether light armor or heavy armor would be suitable for them to wear.

Once their initial training was completed, novice gladiators were called Tirones gladiators, or Tiro for short, went to battle. Their faces were tattooed, as well as their legs and hands, to make hiding difficult if they escaped. Now they were ready for the arena!

Food and hygiene for gladiators

Gladiators received their first meal of the day at the break of dawn. New gladiators were kept in shackles at mealtimes. In fact, the only time they were free from shackles was while they were training.

Three meals a day were served and included a variety of foods. Meat, fish, bread and vegetables were part of the daily diet for gladiators. Dry fruits, cheeses, eggs and olive oil were regularly consumed. As for drinks, gladiators relied only on water for hydration. No beer or delicious Roman wine for them!

From a hygiene point of view, gladiators were encouraged to take daily hot and cold baths. Since so many gladiator students were living in close proximity to each other, authorities were concerned about the spread of diseases.
Gladiators were also entitled to frequent massages.

Although life as a gladiator was never going to end well (every gladiator had a death sentence hanging over their head), they did live in more comfortable surroundings, with plenty more food, than many poor Romans.

Step into the sandals of a gladiator

Our Colosseum tours give you the opportunity to experience the Flavian Amphitheater (as it is also known) exactly as you’d like to. Whether you have a whole day to get to see this formidable arena, or just a few hours, we have the perfect tour for you.

Depending on which tour you choose when you join us, you’ll also have the opportunity to explore two other key ancient Roman sites. Both the Roman Forum and Palatine Hill played a significant legal, political and judicial role in the running of the Roman Empire.

Our classic tour includes skip the line access to the Colosseum, Roman Forum and Palatine Hill. That means you bypass the crowds at all three sites and maximize all your time with the ghosts of ancient Roman gladiators, emperors and orators. 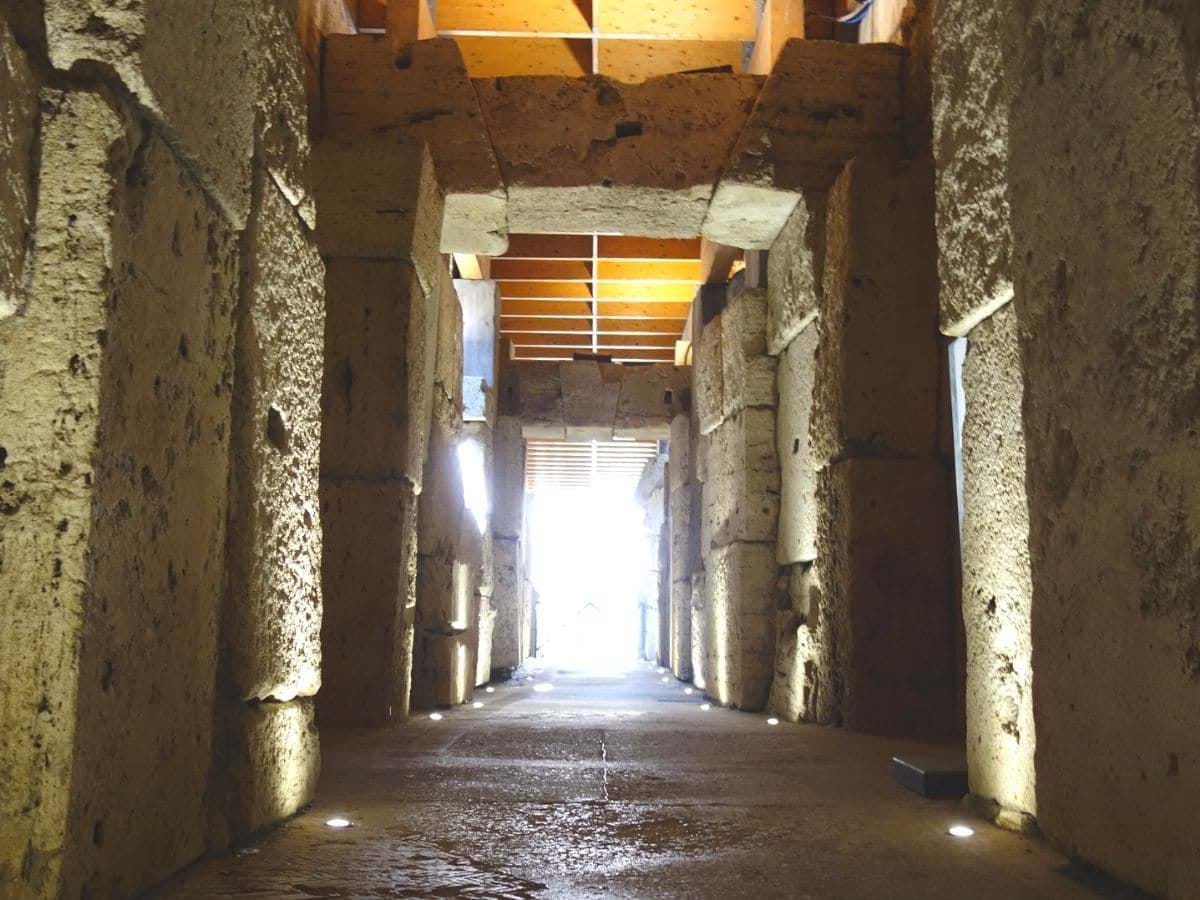 The Colosseum is an imposing landmark on the ground level, but it’s even more awe-inspiring when you descend deep into its matrix interior.

Our Colosseum Underground tour takes you deep into gladiator territory. On this tour, you experience exactly what it was like to be a gladiator. It’s here that the gladiators would wait, alongside wild beasts in cages, for the battles to begin.

You’ll also be taken through the main gladiator entrance onto the Arena Floor. Once you’re standing in place, shivers will run up your spine as you realize this is the exact same place that the gladiators stood. And stared up at the 80,000 strong crowds baying for their blood.

Stepping into the arena 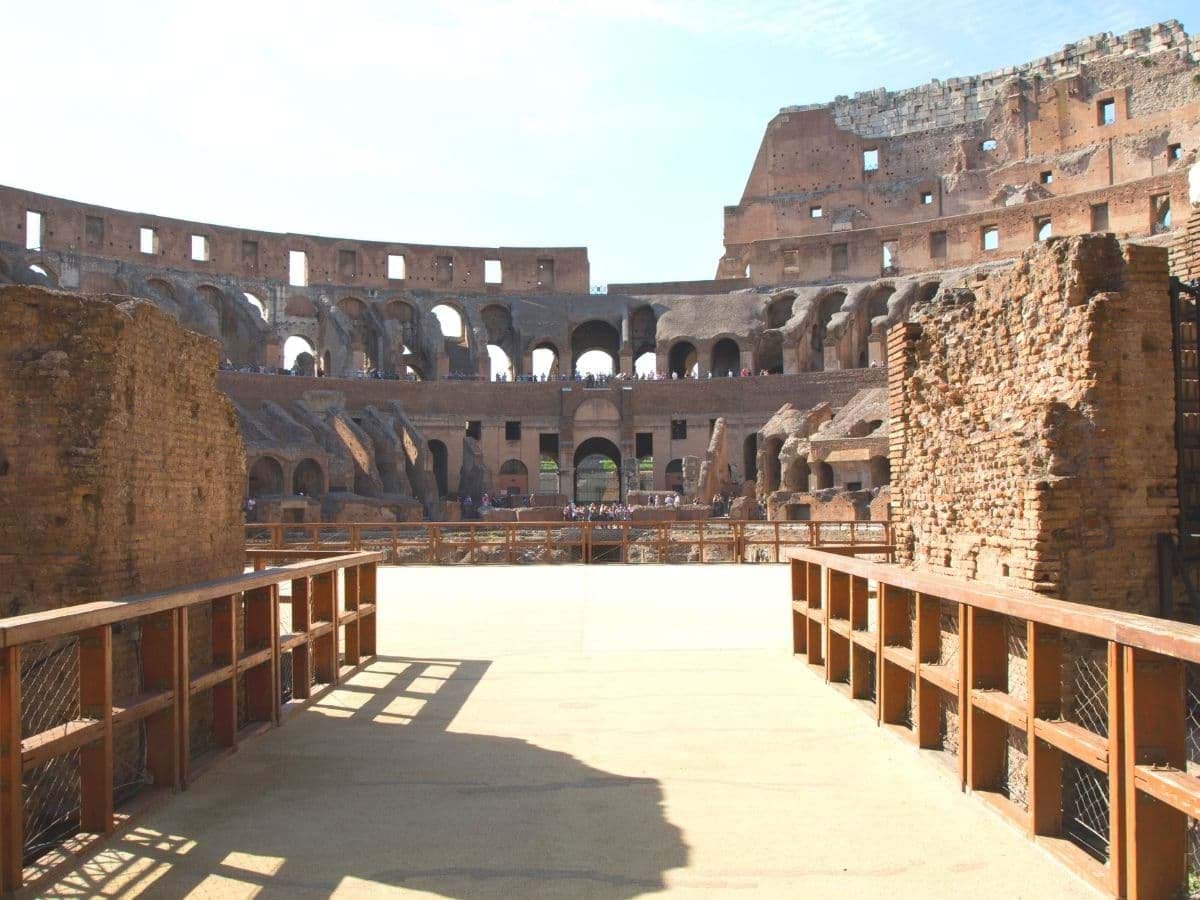 If you really want to concentrate exclusively on the gladiator experience when you’re touring with us, our Colosseum Arena Floor tour is the one for you.

Firstly, you’ll gain special skip the line access to bypass the crowds. We always ensure that guests on our tours have as much time as possible to discover the Colosseum.

Then, you’ll be lead by your guide to the “Gladiators’ Entrance”. Few members of the public are allowed to enter the Arena Floor this way.

Your expert guide will keep you spellbound with stories of the gladiators and battles that took place on the very stones you’ll be standing on. Take a moment to imagine how loud a crowd of 80,000 spectators (that’s how many people the Colosseum could hold at maximum capacity) would be. The gladiators standing on the Arena Floor knew that every single person was pumped to see a bloodthirsty battle take place.

Experience the Colosseum your way

You’ll never forget the time you spent at the Colosseum, on these best Colosseum tours. Not only is discovering one of the most famous landmarks in the world a memory you’ll treasure forever, but it’s the only way to step back in time nearly 2,000 years. The gladiators and bloodthirsty crowds are waiting for you!