Our popular Colosseum Tour is perfect for those who want to appreciate the monumental remains of Rome and understand the societies that created them. Enter beneath the towering arches of the Colosseum using our Skip-the-Line access with an expert local guide. From there, you’ll travel across the centuries to the Forum, the heart of Rome.

Bring Ancient Rome to life on our Colosseum Tour with an expert, English-speaking tour guide! Enter the Colosseum, Roman Forum and Palatine Hill and stroll through the mighty columns where emperors, gladiators, and senators walked. With our Skip-the-Line Access, it is possible to explore all three ancient Roman sites and avoid any unnecessary waiting beneath the hot sun.

Skip the Line into the Epic Colosseum

Our journey begins at the iconic Colosseum. One of the world’s most recognizable sights, the Colosseum has for centuries been a must-see monument for those who visit the bucket list for most who arrive in the Eternal City. As the central arena for the Emperor’s wishes and the thrill-seeking public, this huge arena is vital to understanding Ancient Rome. You’ll be accompanied on your tour by experts in history and archaeology. Without them, it would be impossible to grasp the reality of the Colosseum and how so many Hollywood re-enactments were liberal with the truth when it came to the gladiator games.

Discover where Rome was Founded

Legends and myths surround the birth of Rome which is why your tour must include Palatine Hill. This calm and lofty viewpoint above the lowlands is the supposed spot where siblings Romulus and Remus clashed over a boundary dispute. The outcome of this argument set events in motion which would have consequences for centuries to come and which led to the birth of an empire that enveloped the known world.

Explore where Democracy was Developed

You’ll also wander through the countless columns and temples which still stand in the Roman Forum. With its busy markets, commercial activities and political intrigue this was where modern democracy began to take shape. Out of this exciting crucible came characters with names like Seneca, Cicero, Mark Anthony, Brutus, and Caesar. Your guides will show you where they spent most of their time in the Forum and in some cases, where they ended up!

Get to Grips with the Story of Rome

Over the course of three hours, you’ll surround yourself with the monuments of Ancient Rome. With your expert guide, you’ll travel back to the beginnings of Rome in 753 BC. During this tour, you’ll imagine the clash of swords, the cries of the executed and the roars of the crowds in the Colosseum as gladiators practice their deadly skills. You’ll picture the Roman orators on their rostrum in the Forum. You’ll leave not just having seen the monuments, but being able to glimpse the people from the past.
Check out our full list of Colosseum Tours.

This tour is subject to a 24-hour cancelation policy. If you wish to cancel or amend your booking, you can do so without charge by contacting us up to 24 hours in advance of your expected departure time. 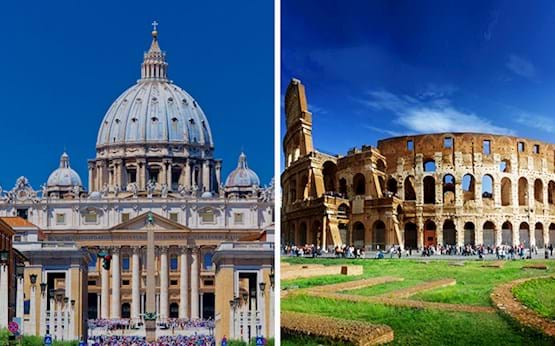 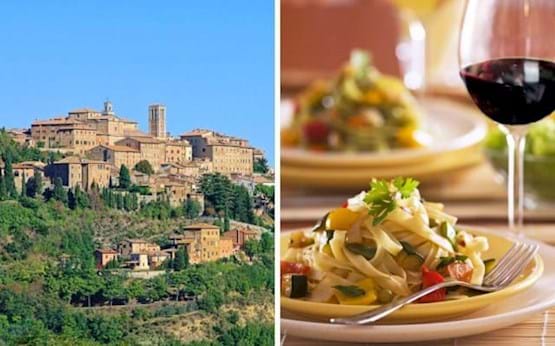