7 Blood-Soaked Facts about the Colosseum

One of Rome’s most iconic landmarks, the Colosseum is a Roman amphitheater that attracts millions of visitors every year. You can see the Colosseum at night, backlit against a navy blue sky, or you can explore it during the heat of the day on a fully guided Colosseum tour. It is a chance to step back in time and see what life, and more predominantly death, was like for the ancient Romans. The Colosseum saw so much bloodshed and destruction, and if these bricks could talk then they would have many a story to tell. Here are 7 extremely blood-soaked facts about Rome’s famous amphitheater… 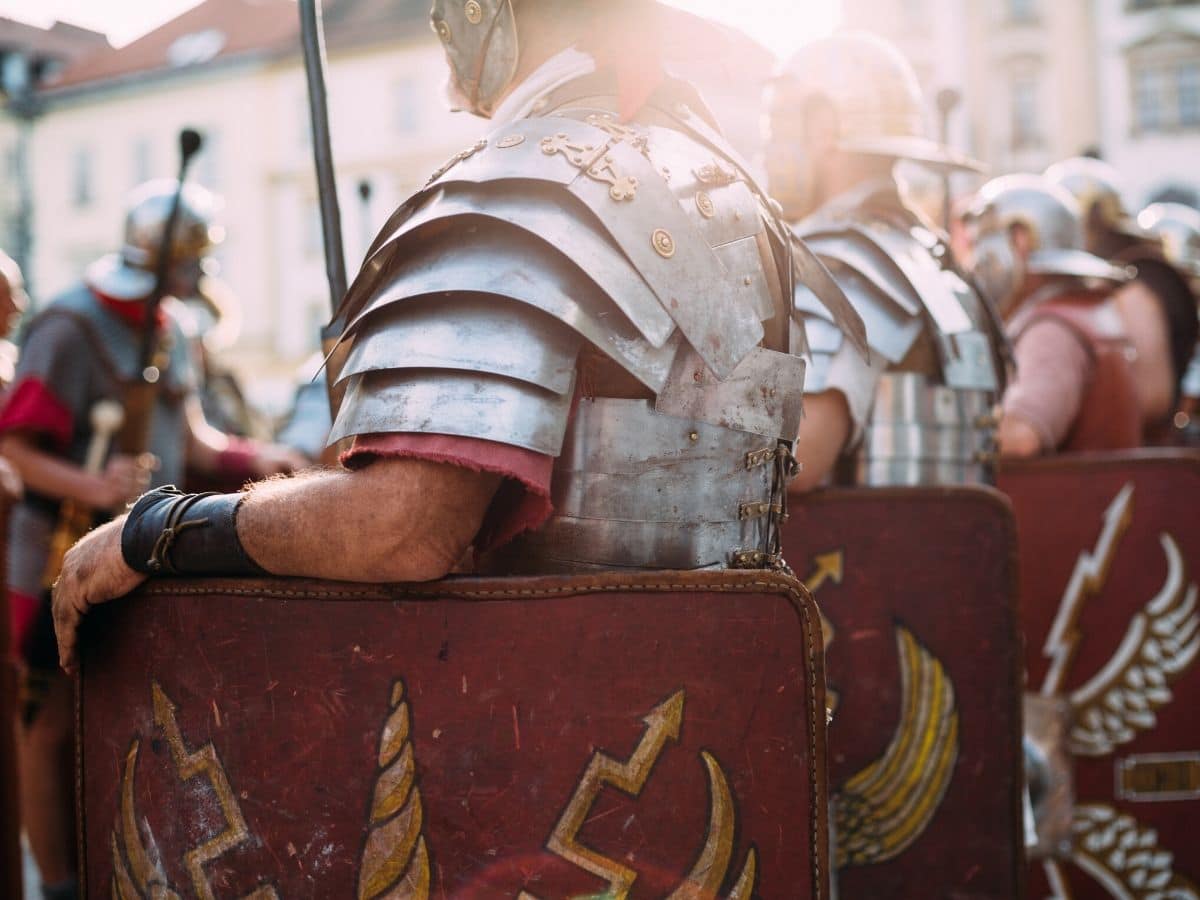 Rather than two gladiators just fighting it out with no structure, the gladiator games were more of a sport. In a similar way to how boxing and UFC are run today, fighters would be matched based on their size, previous record, skill level, style of fighting and their years of experience. Made up of slaves, criminals, ex-soldiers, prisoners of war alongside some volunteers, the gladiators took pride in what they did.

The fighters would be kept underneath the arena in a series of tunnels, while people filtered in from the start of the Colosseum opening hours ready and waiting for the games to begin. This was so they could make a surprise entrance!

2. They were also extremely popular 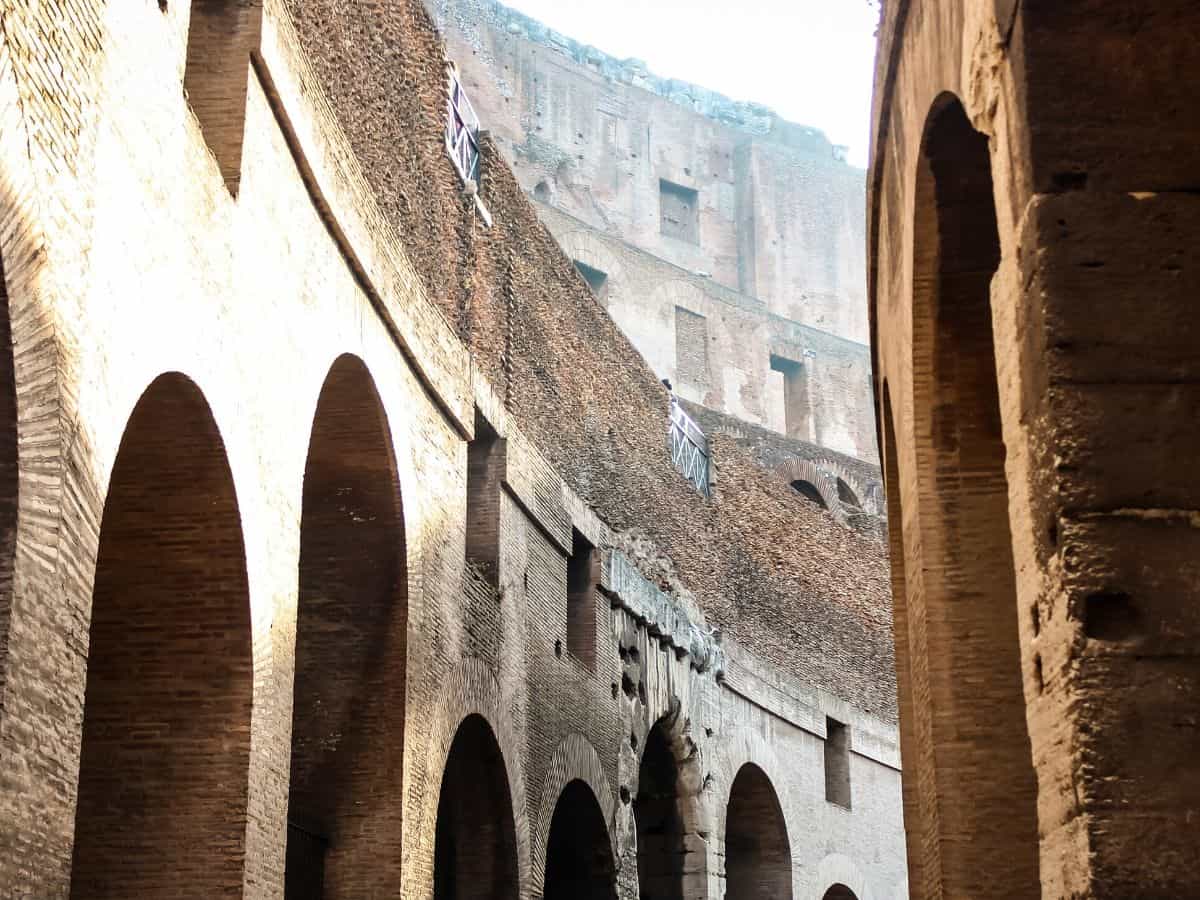 Whereas nowadays we spend our weekends wrapped up in baseball, soccer or football - the ancient Romans spent their time watching (and placing bets on) gladiator battles. The Colosseum could seat over 50,000 spectators and was often full. Seats were split into sections depending on what class you were part of - the richer you were, the better seats you were placed in, of course. This wasn’t because you had paid more for the seat; entry was completely free at the Colosseum. Hours would be spent watching the action, and often free food was put on at the events! 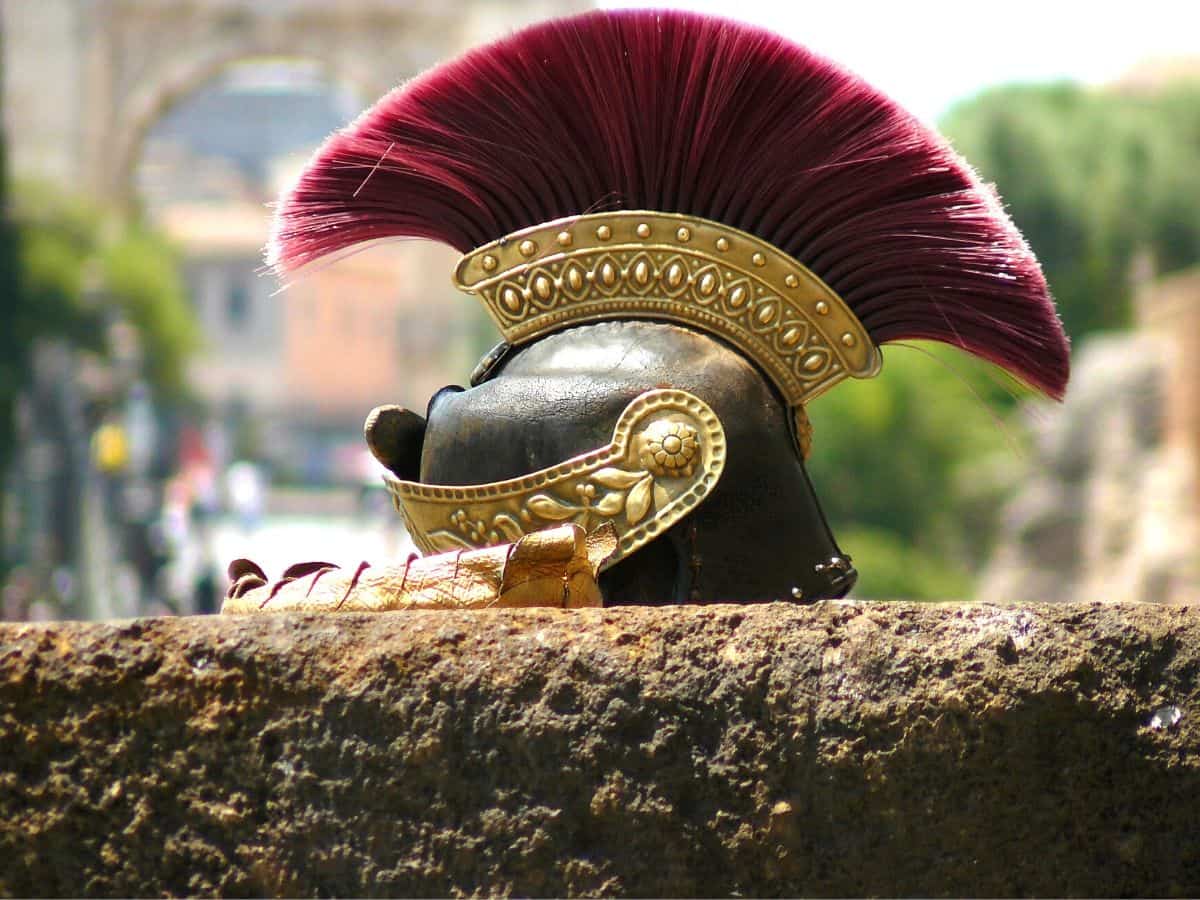 The stakes were extremely high in a gladiator battle - literally life or death - the gladiators had to be highly well trained. Upon recruitment they would be assessed and given a medical check, then they would begin training. This training would often be given by a retired gladiator who, given that they had survived every battle they’d been part of, were obviously very skilled. Training would begin with wooden swords to make things safer; it would focus on different fighting styles, different weapons and different techniques. Training would be customized depending on the type of gladiator - whether they were heavily or lightly armed would change things completely.

The gladiators would have to know their way around many different weapons. These included swords as well as tridents, lances, nets and bow-and-arrows. The fighters had to be extremely physically fit, of course, and they had to combine this fitness with weaponry skills. 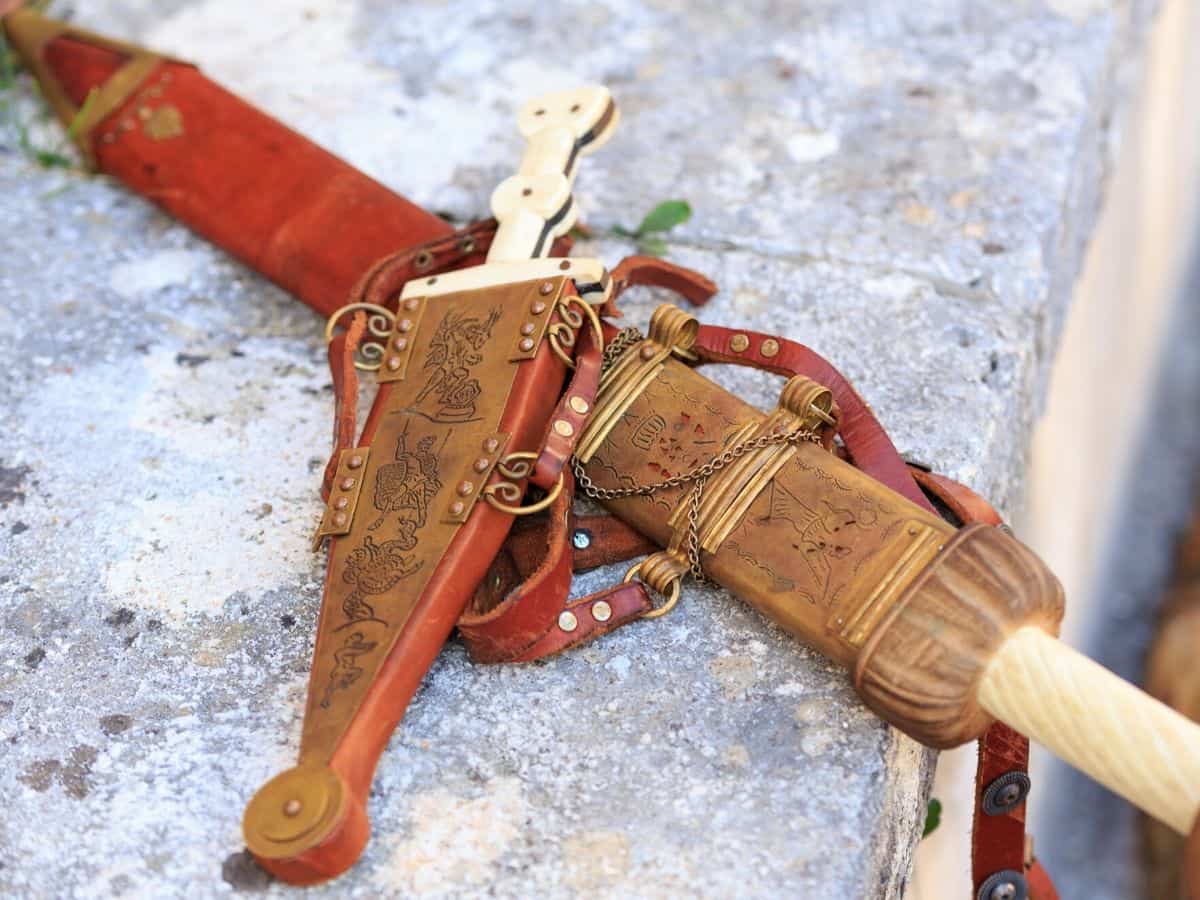 As is to be expected, there were a lot of deaths at the Colosseum. It was used for entertainment (mostly fights, of course) for just shy of 400 years and in this time, it is estimated that 400,000 people died within the walls of this particular amphitheater. That equates to around 1,000 deaths per year at the Colosseum alone - mostly marginalized people or those looked down on by the upper classes were victims of these brutal games.

5. The gladiators had to learn “how to die” 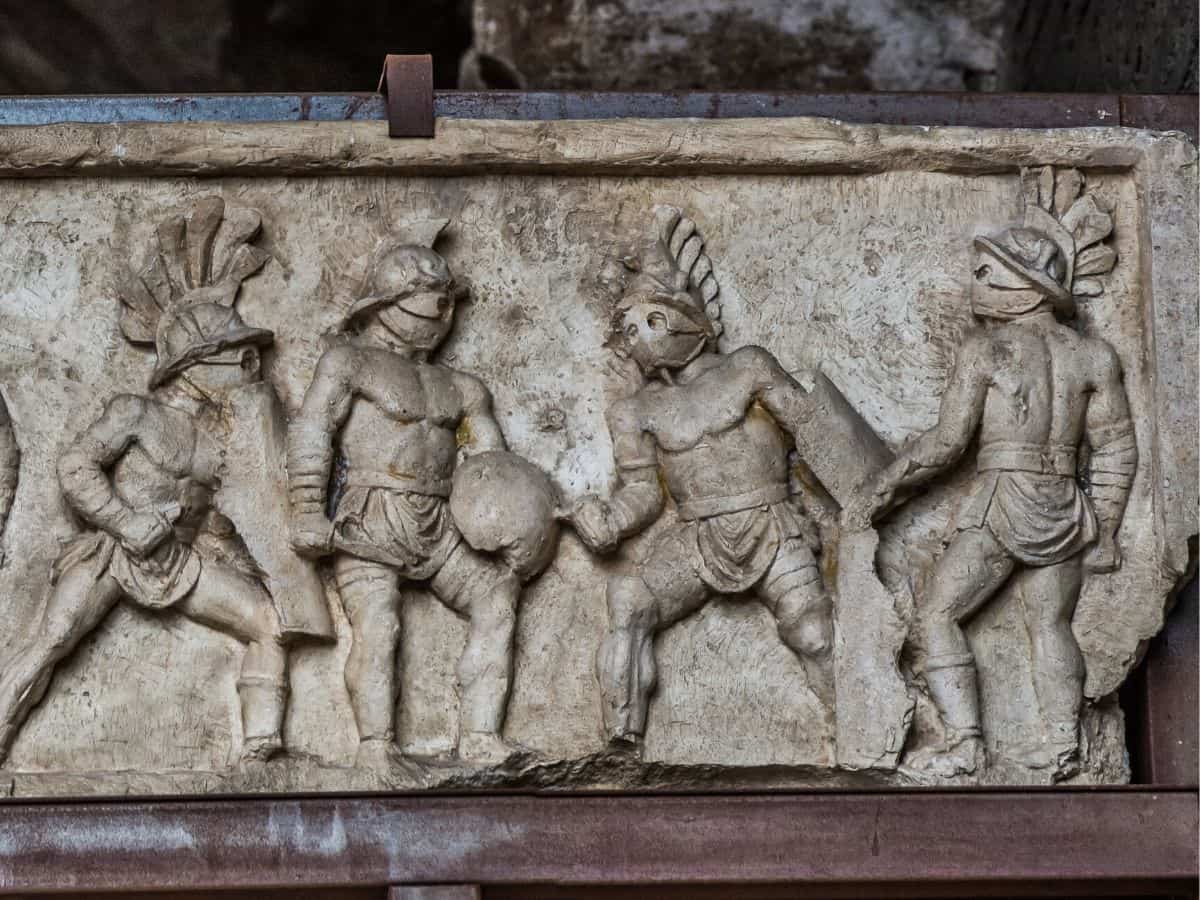 It wasn’t just learning how to fight that made up the extensive gladiator training. They also had to learn the correct way in which to die. Gracefully, of course, and showing no fear. Bravery until the very end was important for a gladiator, as it was what the spectators expected to see when they attended a battle at the Colosseum. The gladiators had to die with honor. 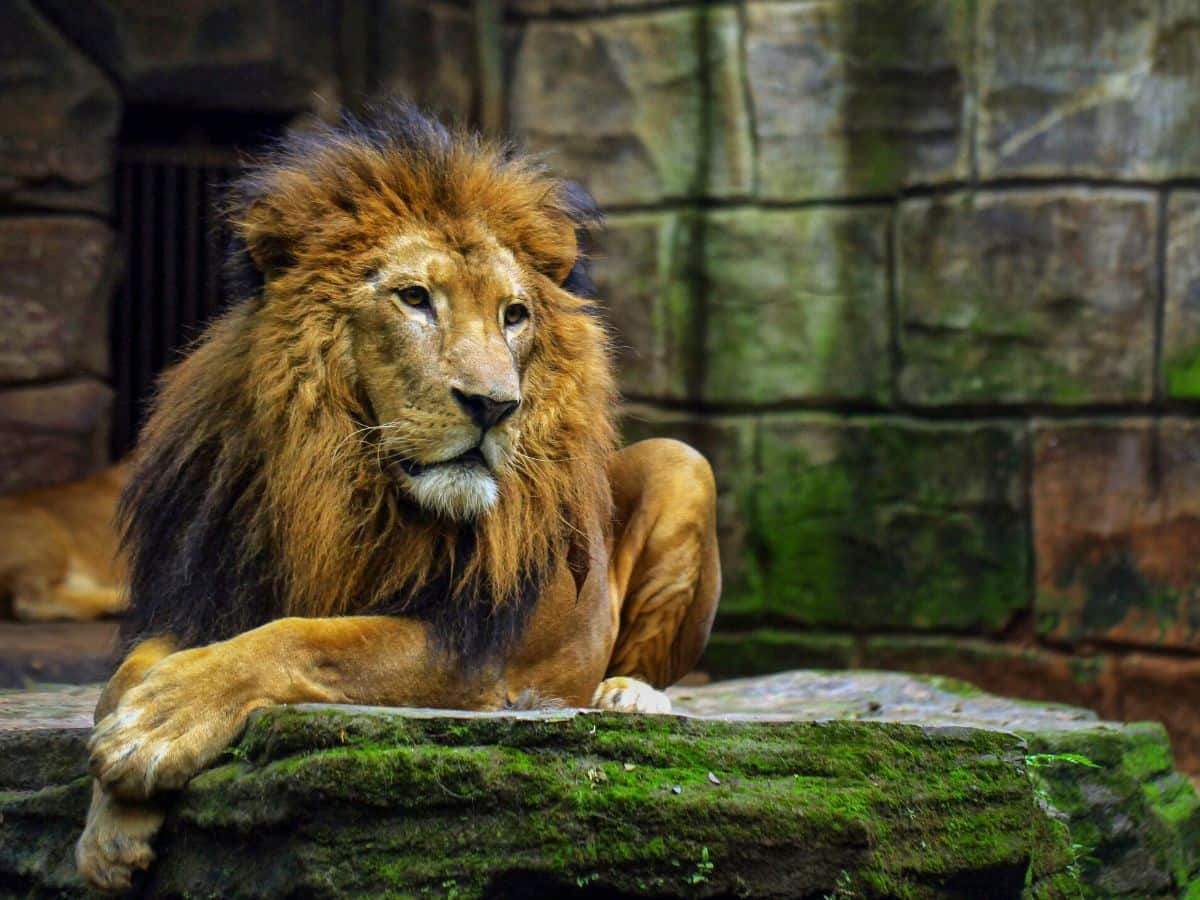 But it wasn’t only humans that were killed in action at the Colosseum. Around 1,000,000 animals died over the 390 years that the amphitheater was active. A sport called venatio, which translates literally as hunting, was introduced at amphitheaters across ancient Rome. It involved the hunting and killing of wild animals and would often take place in the morning ahead of the gladiatorial battles that afternoon. Animals would be obtained from far-flung corners of the Roman Empire: this in itself was a display of the empire’s wealth, a frivolous thing to do. It was also a supposed way of allowing the ‘plebs’ of the day to see exotic animals that they otherwise would never see.

The animals used in games were considered to be extremely exotic at the time. They included but were not limited to: rabbits, crocodiles, elephants, leopards, bears, tigers, hippopotamuses, wild goats, boars, dogs, lions and deer. Wolves were not used because they were held in religious significance by the ancient Romans.

7. Sometimes the animals killed people instead 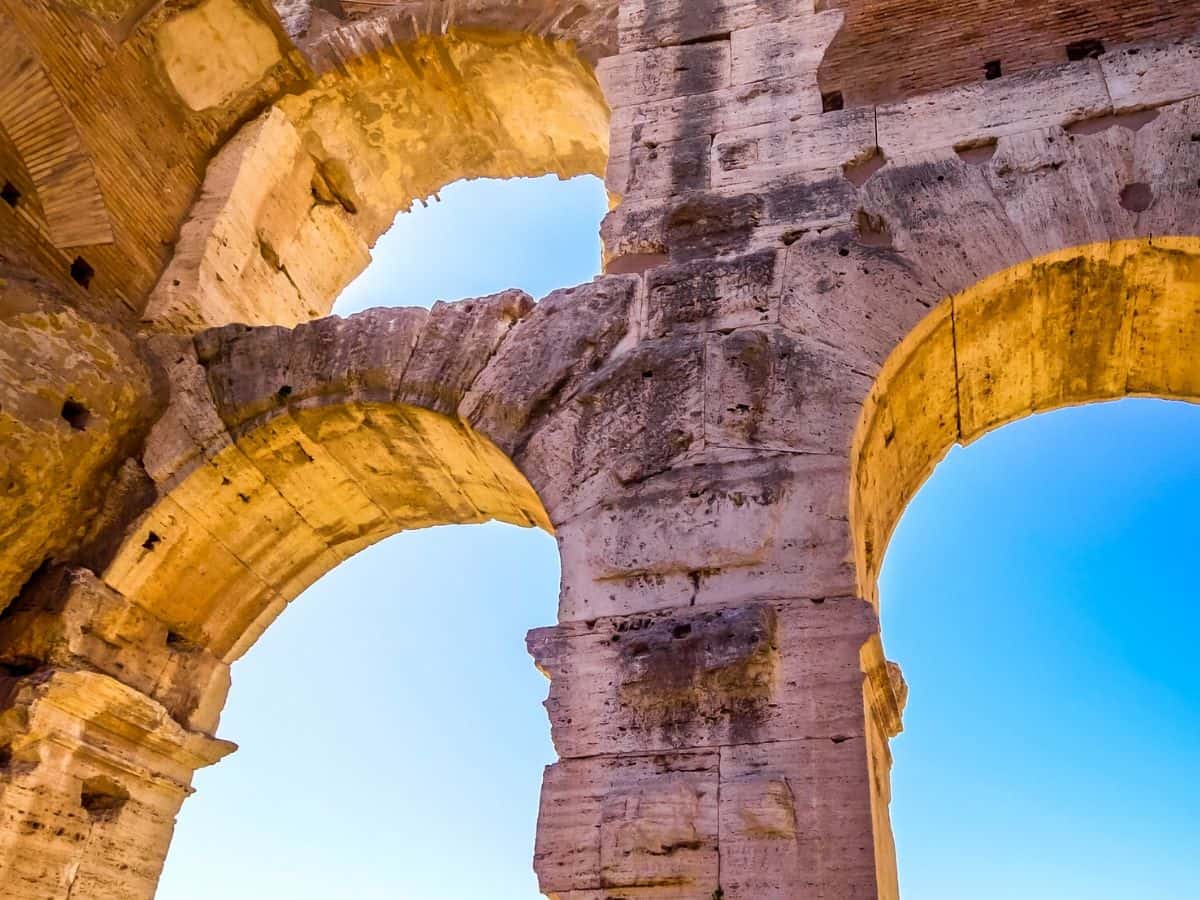 Most of the time, especially during these hunting events, the animals would be slaughtered. But occasionally it was the other way around - sometimes, people were no match for the strength of the animals and simply failed to successfully hunt them. And other times, animals would be used as a form of execution for convicted Roman citizens who happened to be lower-class. This was known as ad bestias and involved the prisoner being left alone in the arena ring with one (or more) wild animals. Of course, this was a particularly vicious way of executing a prisoner and one that gained a lot of attention from the crowds at the Colosseum.

A great way to spend an afternoon in Rome, Colosseum tours can give you a further insight into the world of the gladiators. It is an iconic landmark with a colorful and rich history, and one that is fascinating to learn about for adults and children alike. Booking Colosseum tickets gives you a chance to step back in time and follow in the footsteps of these brave men.

6 Romantic Ideas for Your Italian Getaway