Rome, like many ancient cities, has a darker side but just how dark? You’re about to find out! The Eternal City has a hidden underground, a secret past and plenty of ghosts - whether that’s literally or metaphorically is up to you to decide. While the Eternal City is generally associated with beautiful artwork, Catholicism and iconic landmarks, it is also the perfect destination for those who like a bit of a different kind of vacation. Whether you’re looking for ghost tours of Rome or something else, we’ve got everything to satisfy your spooky side on a trip to the Italian capital. 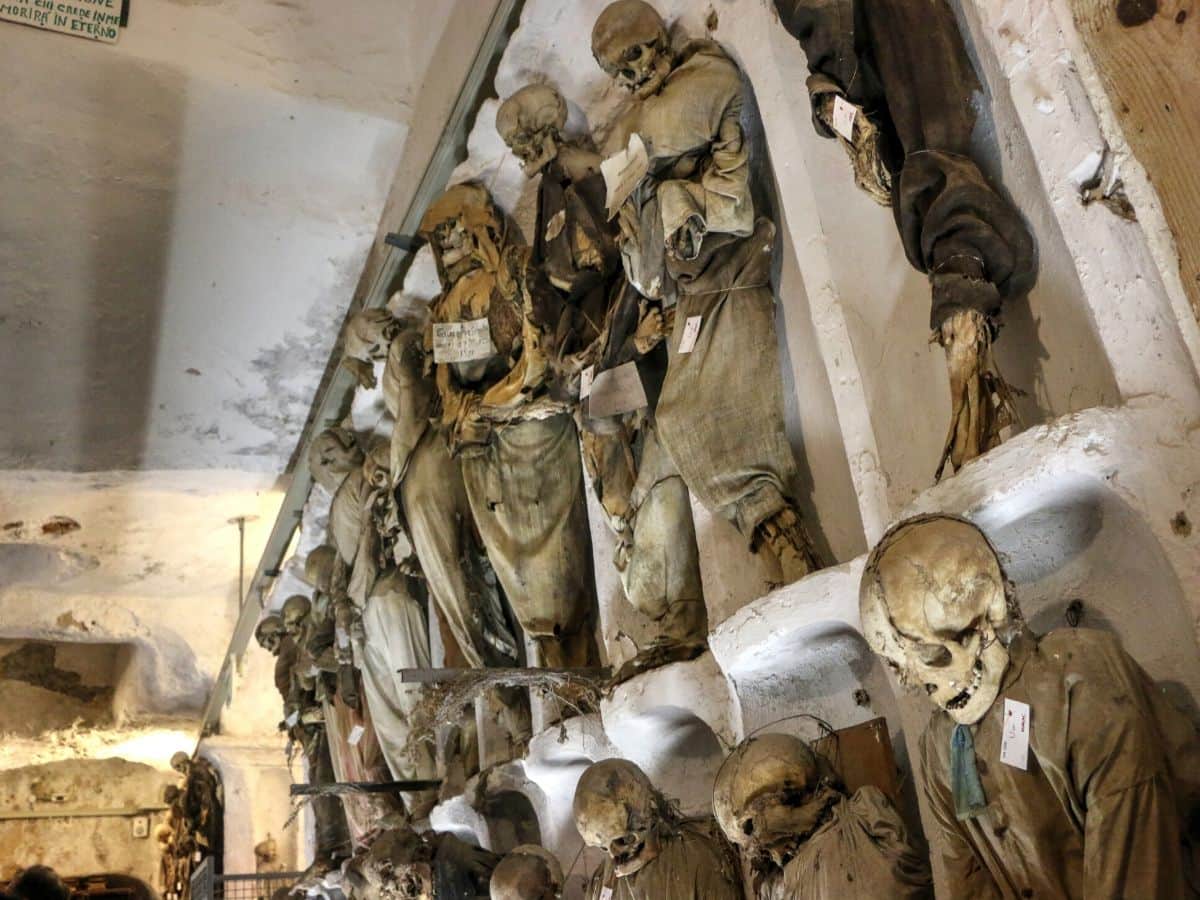 Want to head beneath the city streets and explore the origins of Christian worship in the very place where they buried their early dead? Then this is absolutely the tour for you. Rome is obsessed with death, and our Roman catacombs tour highlights that spectacularly. See the underground catacombs, filled with the bones of saints and paupers alike tucked into crevices and surrounded by beautiful artwork. Then head to the Basilica of San Clemente, to explore the multiple layers of this fascinating building - the bottom layer is home to a working aqueduct on a persevered ancient Roman street, while the middle layer is a 4th-century basilica. On top, and still used today, you’ll find a 14th-century Byzantine church. Last but not least, visit the Church of Santa Maria della Concezioni dei Cappuccini - the museum of the Capuchins. Here you’ll find the bones of 4000 friars, rehoused here in the 17th century. They are arranged in a pattern that alludes to the fact that death simply cannot be escaped.

This fascinating - and slightly spooky - tour takes at multiple times daily. Groups are no bigger than 22, and you’ll be accompanied by an English-speaking archaeologist guide. Meet at Piazza Barberini and enjoy air-conditioned transportation throughout our 3.5 hour Rome catacombs tour. 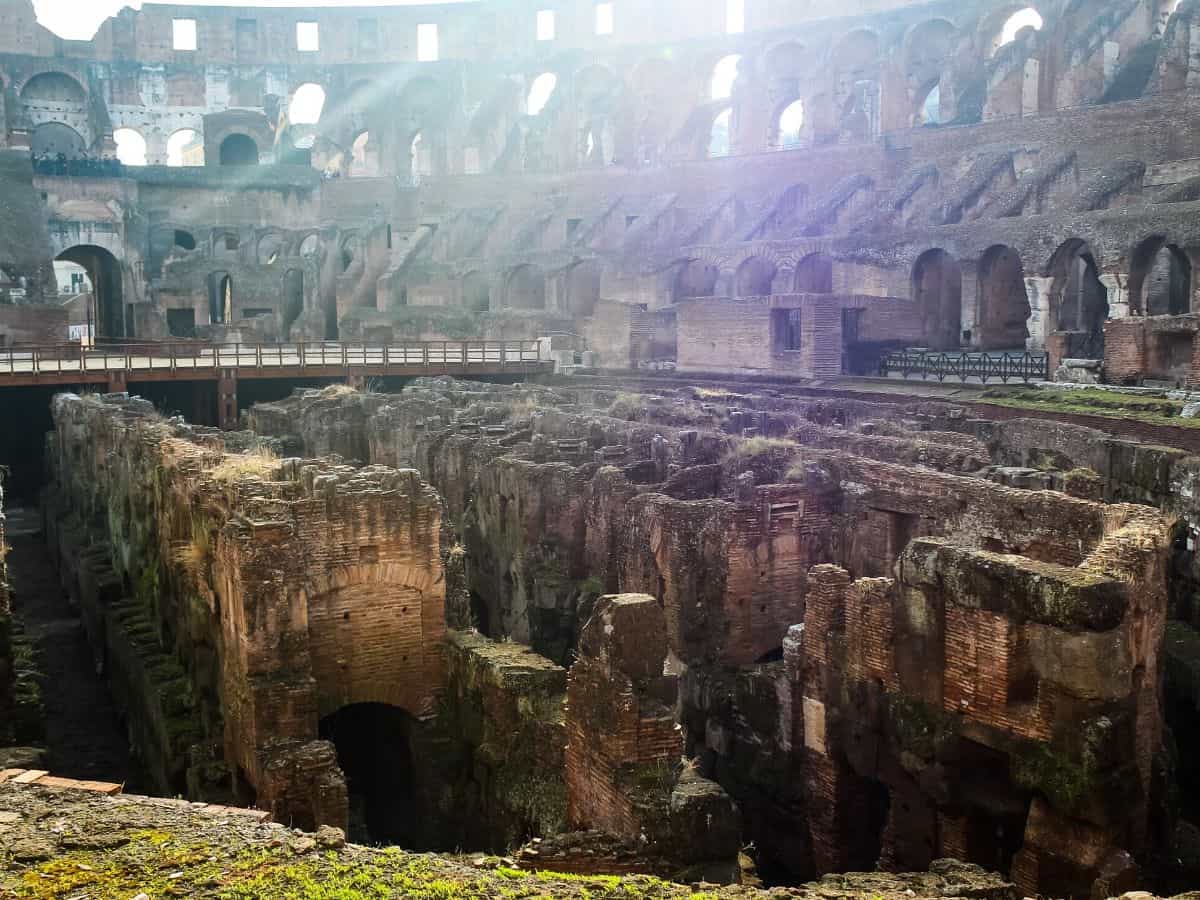 The Colosseum is a part of Roman history that has a particularly blood-soaked past. Used for executions, mock sea battles and (most famously) gladiator fights, the high walls of the Colosseum have seen a lot of death, injury and torture. If this is something that piques your interest, then the Colosseum Underground Tour is perfect for you. With access to the backstage area of the Colosseum (the underground) as well as the reconstructed arena floor, you can truly put yourself in the shoes of the Roman gladiators. Their days were filled with training, fighting, bloodshed and worse - and you can imagine all of this as you walk through the areas that were only open to them! Visit the second tier of the Colosseum too, to see everything from a slightly different perspective.

As you discover the underground area of the Colosseum, you will come to understand how the gladiator battles were orchestrated. There is a series of labyrinth-style tunnels down below that were used to transport animals and props, as well as where the gladiators would prepare themselves before their dramatic entrance onto the arena floor.

In groups of 24, you will be led by an expert English-speaking guide who knows everything there is to know about the dark side of ancient Rome. From the Colosseo metro stop you will explore the Colosseum as well as the Roman Forum, Via Sacra and Palatine Hill. Lasting 3.5 hours, our Colosseum underground tour operates multiple times per day. 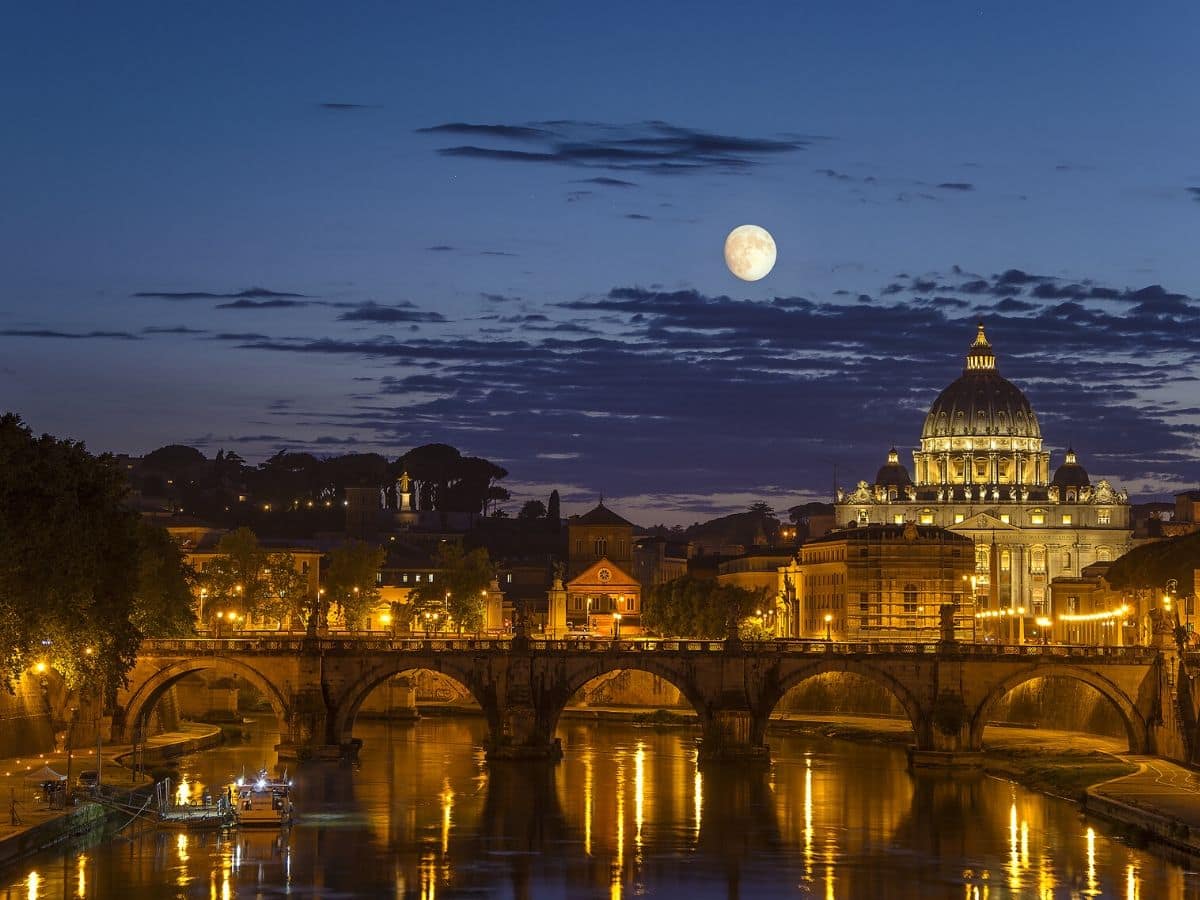 Interested in the spooky and supernatural rather than the brutal side of history? Then our Rome night walking tours are perfect for you - especially this one, with its nod to all things slightly creepy. There are so many stories to be told in Rome, and you’ll hear plenty on this tour after the sun has set across the city. You’ll see the homes of state executioners, the workplace of a mass murderer and the locations where ghosts are said to lurk.

Walk down Corso Vittorio Emanuele II, explore Campo de’ Fiori and set foot in Piazza Farnese. Head down Via Giulia and Via del Governo Vecchio and stop outside Castel Sant’Angelo. Each of these roads and buildings have their own colorful history, and your English-speaking tour guide will be able to enlighten you with twisted tales and spooky stories as you see the city in a whole new light.

Leaving every day at 8.00 pm and 9.15 pm from S. Andrea della Valle Church, this night time walking tour operates in groups of around 20. If you want to see the dark side of the Eternal City, you won’t be disappointed…

Other ways to see the dark side of Rome 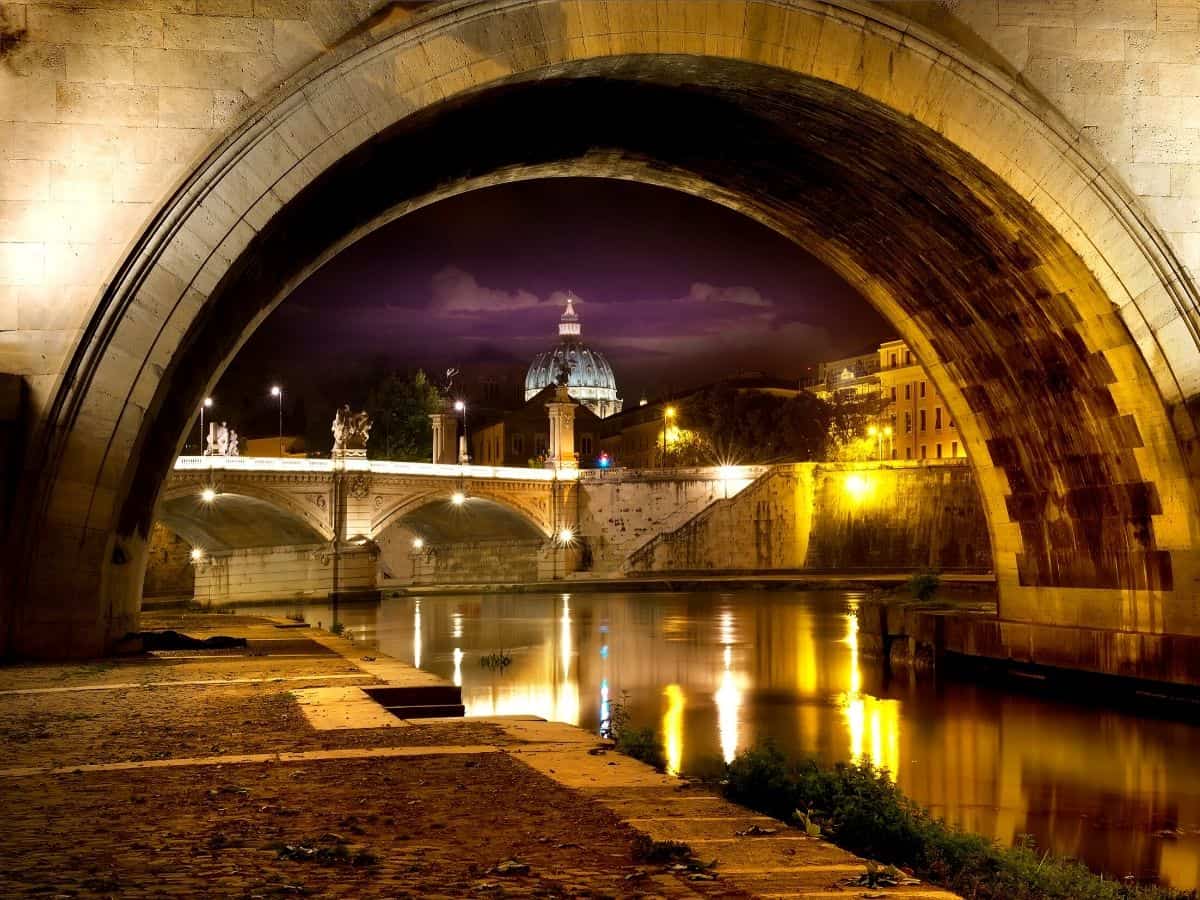 There are other ways you can get up close and personal with the ghouls and ghosts of the city’s past. You could combine the Crypts & Catacombs tour with the Ghosts, Mysteries and Legends tour for a truly spooky day and night that will leave you dreaming about skulls, murders and more. Or embark on a Colosseum night tour, where you can explore without the crowds and allow yourself to feel a little bit more scared by the bloodier stories of this famous amphitheater.

Rome and its empire have a history that is often associated with death and destruction - and for good reason. If this is something that interests you a little bit more than art galleries, ancient churches and chucking coins into fountains, then you are bound to find something that suits you. Whether it’s our Rome Catacomb tours or a night time walk around the city, the dark side of the Italian capital is there for the taking!

7 Blood-Soaked Facts about the Colosseum 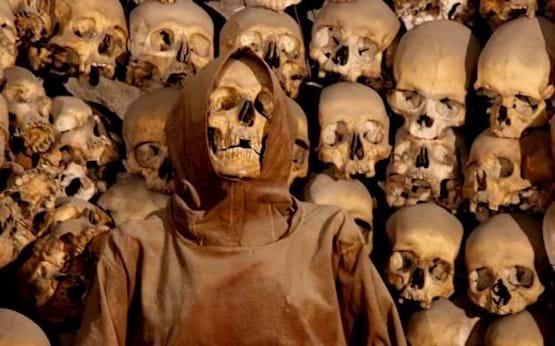